LET US INTRODUCE YOU TO 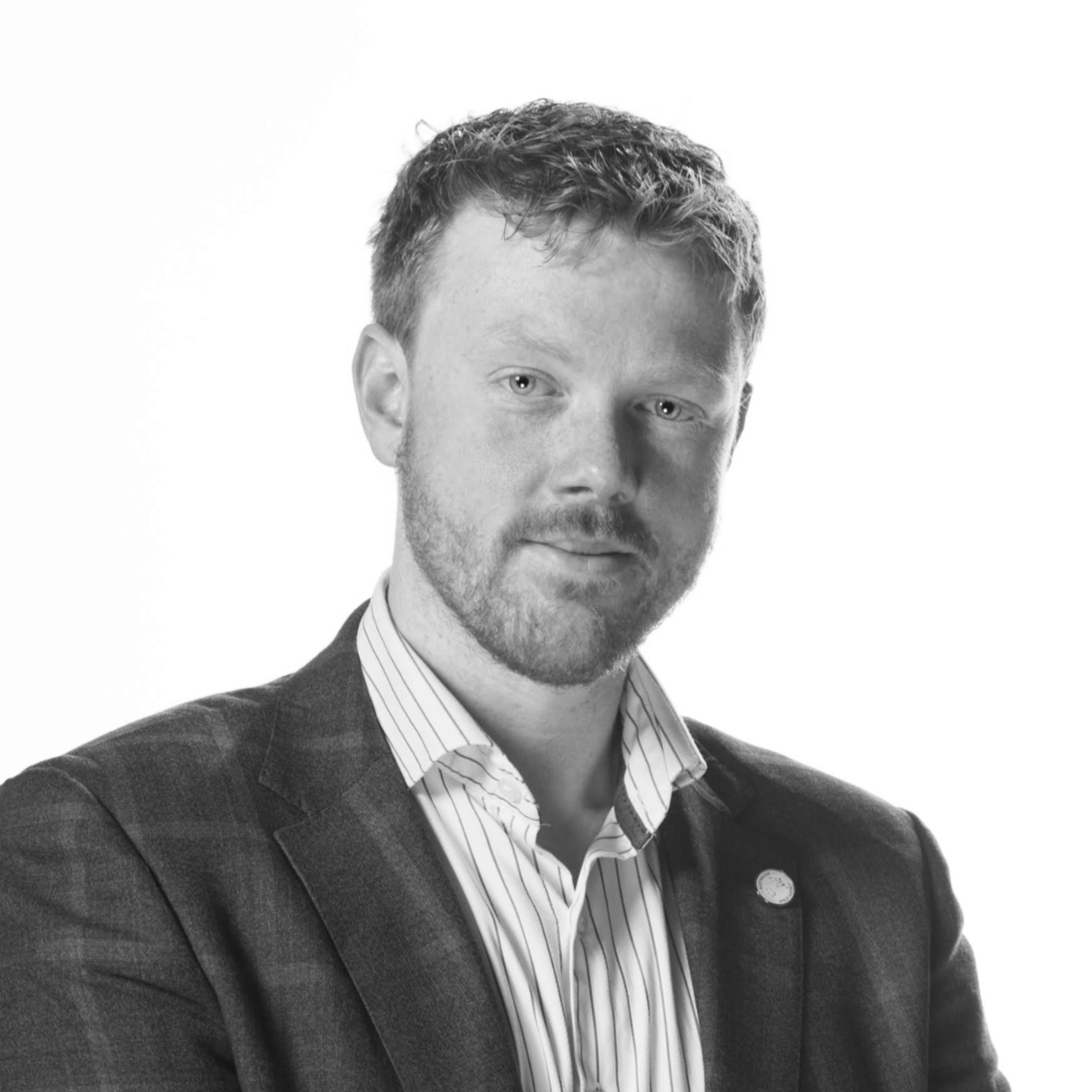 As a specialist in computational engineering, Chris has supported a broad range of projects, ranging from e-health to computational plasma physics to the modelling & simulation (M&S) of complex space systems. He has been involved with the delievery of 4 in-orbit space mission and 6 satellites

Dr. Christopher Capon is a specialist in computational engineering with qualifications and experience in aerospace and plasma systems engineering, information technology and project management. He obtained his bachelor’s in mechanical and aerospace engineering at the University of Queensland, and his PhD in Aerospace Engineering at UNSW Canberra @ the Australian Defense Force Academy. He has supported the design, development, testing and operations of four in-orbit space missions, is the scientific lead for a world-first plasma aerodynamics experiment currently in-orbit, co-founded Nominal Systems (formerly Space Services Australia) and was awarded the Australian Space Industry’s “Rising Star of the Year” in 2021.